Yes, a Texas judge did rule on December 14, 2018, that the Affordable Care Act (“ACA”) was invalid due to the elimination of the individual mandate penalty in 2019. No, that does not mean the ACA is gone.  The White House has indicated that the ACA will remain in place pending appeals.  Also, the IRS retains the ability to audit past Form 1094 & Form 1095 filings and issue penalties for noncompliance, The Democrats are promising to fight this ruling every step of the way. Ultimately, this issue will be resolved by the Supreme Court later in 2019.

This past week the Department of Labor (DOL), Treasury Department and Department of Health and Human Services (HHS) have jointly released proposed regulations which will expand the use of health reimbursement arrangements (HRAs) by employers.

HRAs allow employers to reimburse their employees for medical expenses in a tax-favored way. With the enactment of the Affordable Care Act (ACA), limits were placed on the use of HRAs by employers due to the ACA’s prohibition of annual and lifetime limits on benefits and the requirement of cost-free preventive services.  HRAs that were integrated with the employer’s group health coverage were permitted under the ACA but HRAs could not be integrated with individual health insurance coverage. Retiree only plans and excepted benefits were exempt from the ACA HRA rules.

The Affordable Care Act imposes a fee on issuers of specified health insurance policies and plan sponsors of applicable self-insured health plans to help fund the Patient-Centered Outcomes Research Institute (PCORI). If the plan is self-insured, the employer/plan sponsor must file the Form 720 and pay the fee to the IRS directly.  If the plan is fully insured, the insurance carrier pays the fee on behalf of the policyholder.

On April 9, 2018, the Centers for Medicare & Medicaid Services’ (CMS) published a bulletin which extended the transitional policy to policy years beginning on or before October 1, 2019, provided that all such policies end by December 31, 2019.  This pertains to small employers (less than 50 full-time employee equivalents) who maintain group health plans.

It is now easier for current and former employees to sue you for discrimination. On November 1, 2017, the Equal Employment Opportunity Commission (EEOC) launched a new online tool intended to make it easier for employees to initiate employment discrimination claims against their employers. The best way for employers to guard against claims is to ensure that their employment policies comply with applicable legal requirements but let’s face it, there will always be employees who have an axe to grind or those looking for a cash windfall in the form of a settlement.

As of April 1, 2018, the U.S. Department of Labor’s (DOL) final rule on disability claims procedures became effective.  This rule applies to claims for disability benefits that are filed under certain ERISA-covered plans on or after April 1, 2018, and require that plans, plan fiduciaries, and insurance providers comply with additional procedural requirements when deciding claims involving disability determinations.

Such disability determinations can impact many different types of plans, including qualified retirement plans, welfare plans and non-qualified plans such as deferred compensation plans.

As you know, the Affordable Care Act (ACA) requires health insurers, self-insured employers, government agencies, and other providers of minimum essential coverage to furnish annual informational statements to individuals whom they cover, as well as annual informational returns to the IRS. This is furnished through the preparation of Forms 1094-B and 1095-B. If you are fully insured, you receive these forms from your insurance company. 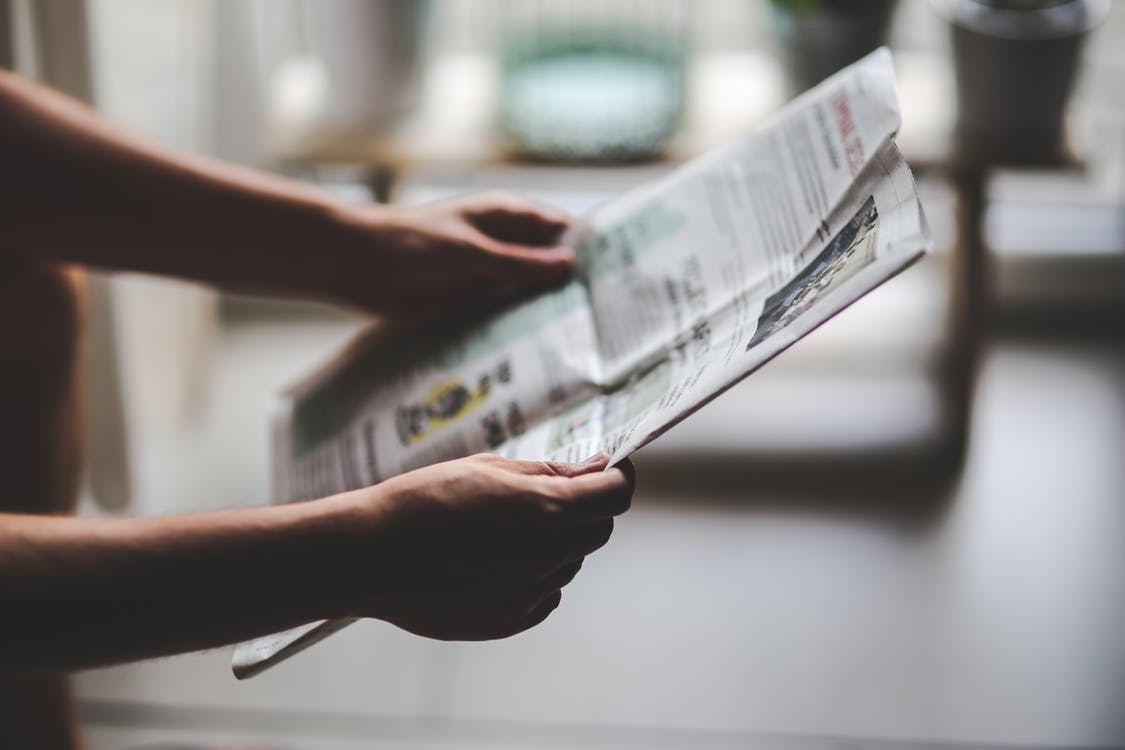