Generally, a wellness program involves medical exams (screenings, biometrics) or inquires (health risk assessments) that must be voluntary to comply with the Americans with Disabilities Act (ADA) and the Genetic Information Non-Discrimination Act (GINA).  The regulations permit incentives of up to 30% of the cost of coverage for plan years beginning on or after January 1, 2017. There is also a 50% limit but that only applies to tobacco usage.  Last August, the court determined the EEOC had failed to adequately justify the 30% incentive level or ascertain what “voluntary” really meant but it did not vacate the regulations since they were already in effect.   Subsequently, AARP asked the court to reconsider its decision and either vacate the regulations or block their enforcement which resulted in the recent court decision.

This court decided the proper remedy for the EEOC’s failure to adequately explain its incentive regulations is to vacate them. Given the need for employers to have advance notice to allow them to plan for rule changes, the court decided to delay vacating the rules until 2019.

Although the regulations will be vacated as of January 1, 2019, the court declined AARP’s request to block their enforcement before that date. Thus, plan sponsors must continue to comply with the regulations currently in effect. It remains to be seen what the final impact any new regulations will have on wellness programs offered by employers. I have seen possible outcomes ranging from minimal changes to forcing employers to dramatically reduce incentives (which will reduce participation) to having employers add even more alternative options to participation.

See how BarFly Ventures went from fully insured to self-funded to gain more control of their employee benefits program: 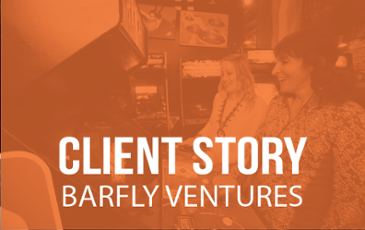