Are You Protecting Your Temp Workers? 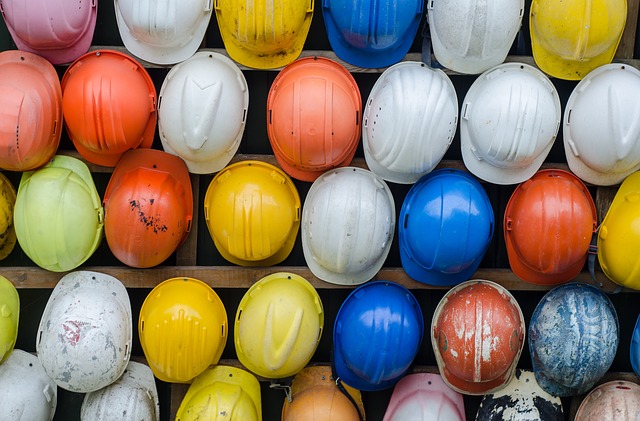 Temporary or permanent, all workers have a right to a safe and healthy work place. Each year fatal accidents occur due to a number of avoidable instances caused by their work environment. Looking a little deeper into these unfortunate losses, one key demographic always pops up. The temporary worker.

When OSHA Comes Knocking in Trucking

It's no secret that many transportation professionals might consider an OSHA visit about as likely as a visit from Santa Claus. After all, your greatest concern in terms of regulations and compliance is the Department of Transportation, not OSHA.

If you are one of those people, you are certainly not alone; but $156,000 says that I can change your mind by the end of this blog.

5 Questions on the New Confined Space Safety Regulations in Construction

Confined spaces have long been recognized as a large exposure in many industries. Most of this exposure, however, is controlled with proper planning. 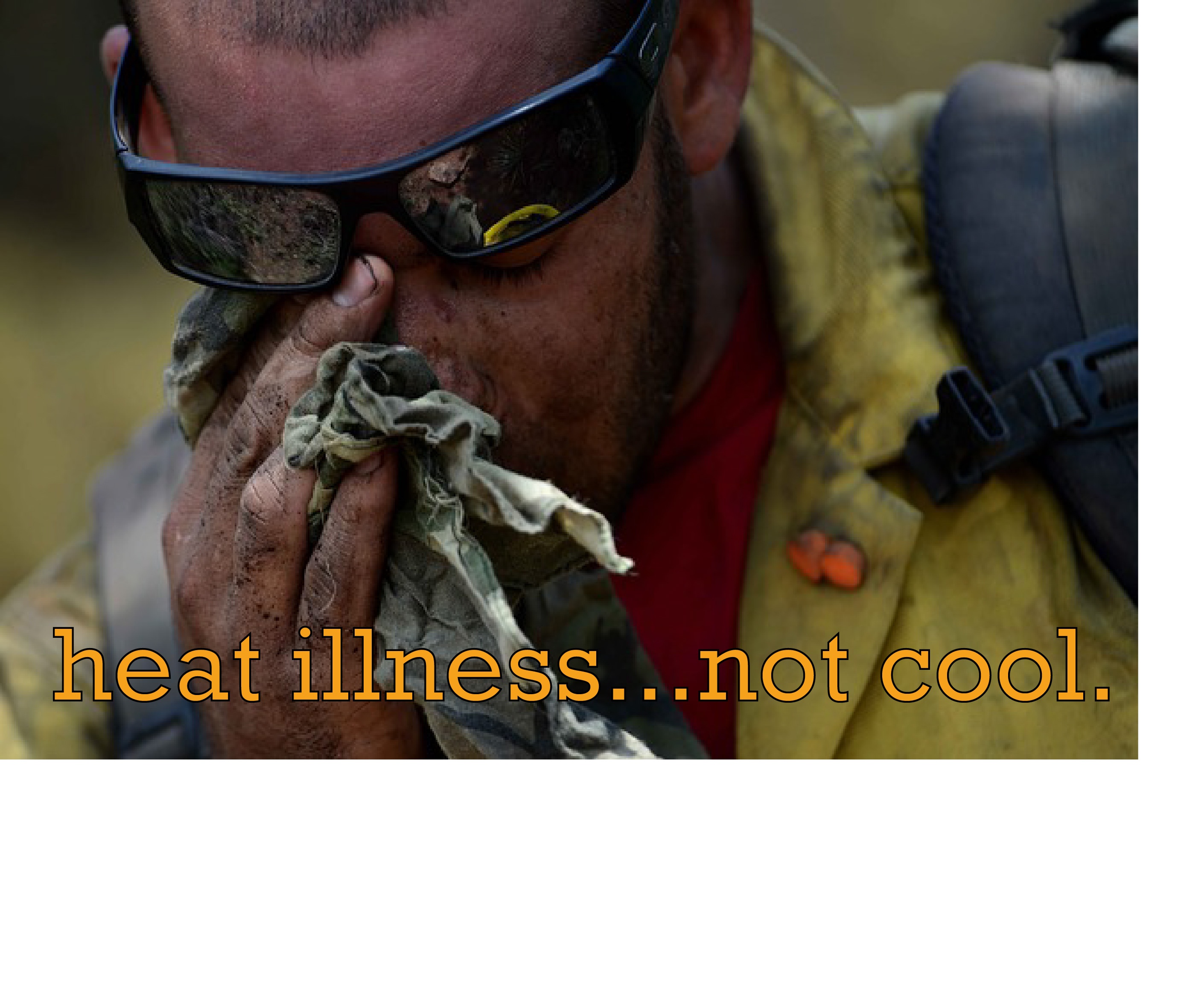 OSHA has published its main initiatives this year for preventing injuries at the workplace. In this list is a timely topic: heat safety.

According to the CDC around 700 individuals succumb to all that is Mother Nature during these hot summer months. The common thing in all of these cases?  They are 100 percent controllable.

It is our responsibility to educate our workers to make sure that they do not fall into one of these statistics!

Auditing a Workplace Safety Manual: The Good, The Bad, & The Ugly

When I take on new health and safety advisory clients, one of my first tasks is auditing their workplace safety manual.

Deadline to Share OSHA Incidents with Employees on Feb. 1

A compliance deadline is around the corner for most businesses. OSHA Form 300A or (aka 300 annual summary) is the form that communicates and summarizes the past year's OSHA incidents, and it needs to be decking the halls of your business very soon!

7 Do's and Don'ts of Holiday Safety for Businesses 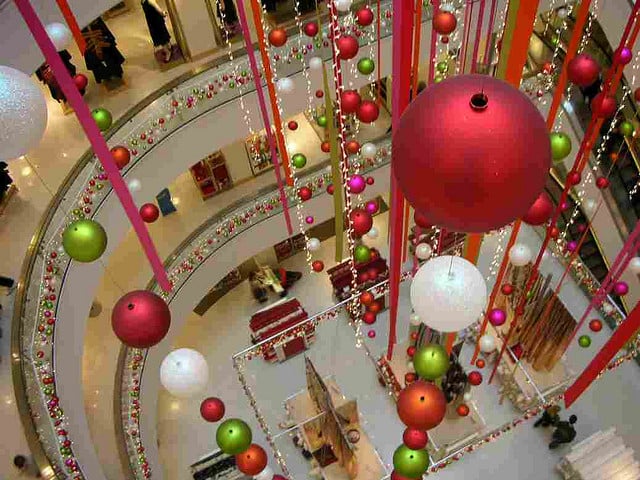 The holidays are upon us, with Thanksgiving and Black Friday gracing our calendars this week. This means lots of holiday cheer around the home, of course, and also lots of holiday decorations around your business, too.

This Year, Take Home Culture of Safety for the Holidays 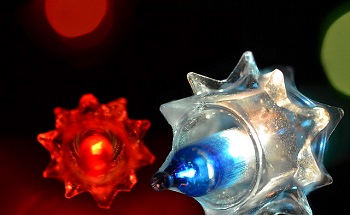 Nothing screams "I'm ready for holiday cheer" like those bright, multi-colored lights you see strung across everyone’s house.