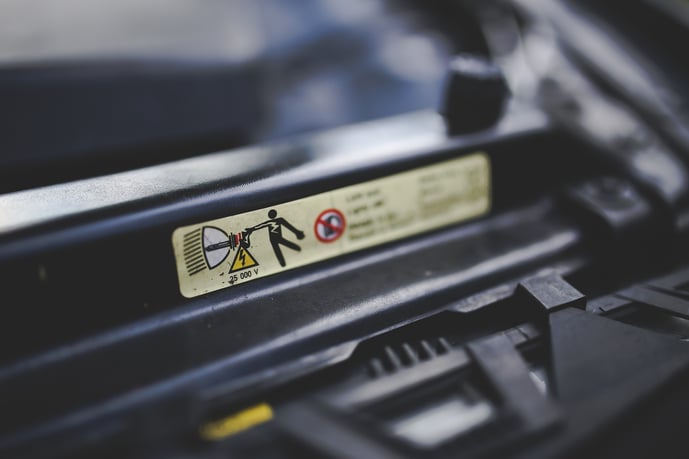 The Federal Civil Penalties Inflation Adjustment Act of 1990 gave most federal agencies the authority to review and adjust their civil penalties once every five years in order to keep pace with inflation. But OSHA was excluded form this legislation at the time, leaving OSHA fines stagnant for over two decades. Now OSHA will be required to make inflationary increases to its penalties every year, putting the agency in line with other federal agencies like the FDA, EPA and EEOC.

Catch-up Penalties Expected to be Significant

OSHA will first enact a one-time catch-up assessment that will increase penalties to reflect the changes in inflation from 1990 - 2015, with a cap at 150%. Current estimates using October 1990 to September 2015 CPI data (the latest data available) allow for a nearly 80% increase in OSHA fines for 2016.

The law allows some leeway for OSHA to avoid inflicting the maximum catch-up penalty, but the general consensus is that employers should expect the worst. According to Assistant Secretary of Labor for OSHA, Dr. David Michaels, "Simply put, OSHA penalties must be increased to provide a real disincentive for employers accepting injuries and worker deaths as a cost of doing business."

The catch-up adjustment will take effect no later than August 1, 2016. Thereafter, employers should expect to see OSHA fine increases by January 15th of every year as the agency makes adjustments based on the annual percentage increase in the CPI.

Is it possible that OSHA won’t assess the maximum penalties allowable under the law? Inflation is fluid, that’s for sure, so the increases may be worse some years than others. And after the catch-up year, they certainly won’t be as dramatic from year-to-year. But given OSHA’s stated goal to place even more pressure on employers to keep workplaces safe, we wouldn’t expect the agency to lower fines at any time or to shy away from maxing them out.

Safety Compliance is About More Than Dollars and Cents

What’s the bottom line for employers? This potentially huge increase in the cost of OSHA fines makes it even more important to shore up your safety programs and continue to stress a culture of safety throughout your organization. The safety of your employees should be organic to your company’s value system and should infiltrate every area of operations.

When competition is increasing, margins are shrinking and outside pressures are mounting, protecting your employees from safety hazards should be paramount. As you get better at protecting your family of employees from workplace hazards, you can keep both the human and financial costs at bay. The pain of losing an employee due to a work-related illness or injury is far worse than any financial pain you might experience, but the two go hand-in-hand. Now would be a great time to review your safety programs and even perform a safety compliance audit to make sure you are ready for the new rules.

How do you feel about the impending increases in OSHA fines? Do you need to improve your safety compliance record in order to avoid costly citations? Tell us in the comments section what you plan to do to prepare.

Download our guide on how to prepare for an OSHA inspection.

Register for our HNI U Webinar: Your Critical Guide to OSHA Recordkeeping Requirements