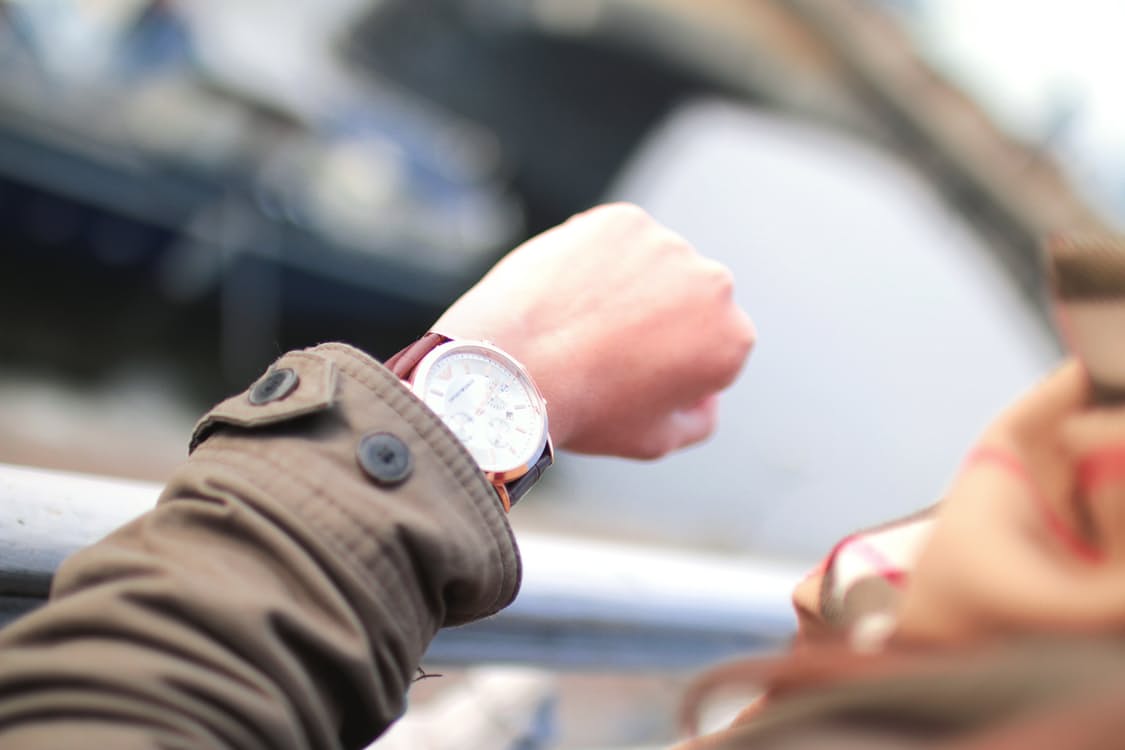 The new Department of Labor (DOL) overtime regulations - which greatly altered the overtime exemptions - were set to take effect on December 1, 2016, but as of November 22, 2016, that is no longer the case. A federal judge in Texas issued a nation-wide preliminary injunction to stop the new overtime regulations from taking effect on their originally scheduled date.  However, the judge did hold open the possibility that these new regulations could be implemented at a later date.

The recent cyberattack on the Milwaukee Bucks has garnered quite a bit of media attention. Players and staff of the team had their 2015 W-2 records compromised after a team employee sent the records to an email address that appeared to come from the team President, Peter Feigin. This is yet another example that no company is immune to the threat of hackers, but certain plays can be practiced to guarantee you don't lose the cyber liability game.

Almost without exception, I've heard from contractors that 2015 has been a good year, and that 2016 looks promising. In a recent seminar, Ken Simonson, Chief Economist for Associated General Contractors (AGC) of America, echoed these sentiments—but with some caution.

New guidance from the DOL on Classifying Employees & Independent Contractors

Many of the businesses we work with are faced with the decision of whether to classify workers as employees or independent contractors.

This topic has grown in interest over the past several years due to increases in hiring activity and increases in enforcement.  In a recent memo, the U.S. Department of Labor provided some helpful insight to how the law should be applied.