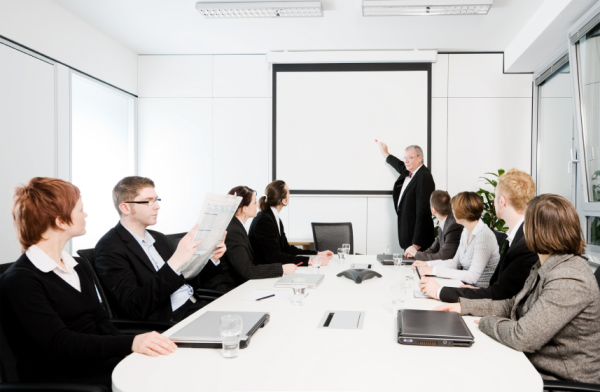 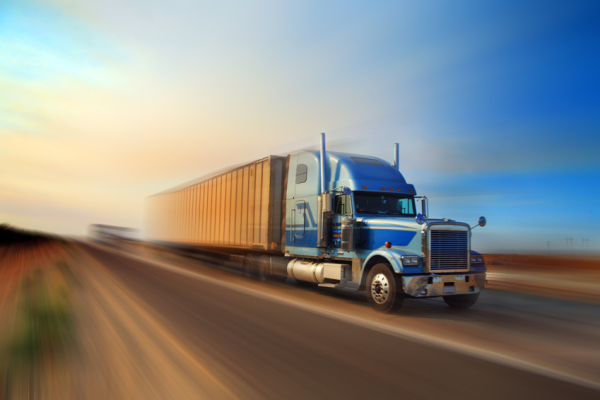 Two U.S. senators have proposed a 25-cent increase in gas and diesel taxes to fund transportation infrastructure and to pay down federal deficits. Senators George Voinovich, R-OH, and Tom Carper, D-DE, are urging the federal commission to recommend the increase in a report to President Obama due next month.

The senators said the reason for their proposal is two-fold. First, they claim the Highway Trust Fund’s revenue stream is insufficient for current outlays and secondly they maintain the existing level of transportation investment is inadequate to sustain current infrastructure and future transportation improvements.

The senators stated that 15 cents of the increase would go directly to the Highway Trust Fund, while 10 cents would be used to pay down federal deficits at first. After enough debt is paid off, the 10-cent portion would be put into the highways account. While the money raised by the tax proposal would remain in a trust account until Congress passes a multiyear highway bill.

Both senators have the general backing of leaders across the transportation community who would benefit from a cash infusion to highway infrastructure. However, the National Journal speculated that the proposal “is not likely to go anywhere in Congress,” as Rep. John Mica (R-FL), who will chair the House Transportation and Infrastructure Committee next year, has recently “put the brakes on talk of a fuel tax increase.”

According to the National Journal, Mica plans to raise the billions needed to improve the highway system by streamlining transportation spending and leveraging public-private partnerships.