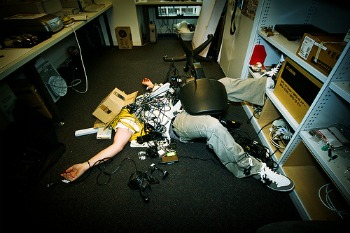 OSHA recently released its Top 10 Most Frequently Cited Standards list for 2013. While “top” usually implies “the best,” this is a list you want nothing to do with — it details the most common violations employers were fined for in the 2013 fiscal year (October 1, 2012, through September 30, 2013).
Continue Reading
Topics: Construction Transportation Safety / Compliance Manufacturing

How to Train for the New OSHA Hazard Communication Standard

December 1 is the training deadline for the new OSHA Hazard Communication standard. According to OSHA, about 43 million workers will be affected by the revised Hazard Communication Standard (HCS), which now is aligned with the international Globally Harmonized System of Classification and Labeling of Chemicals (GHS).

Employee Risk Management: What It Is and Why It Matters 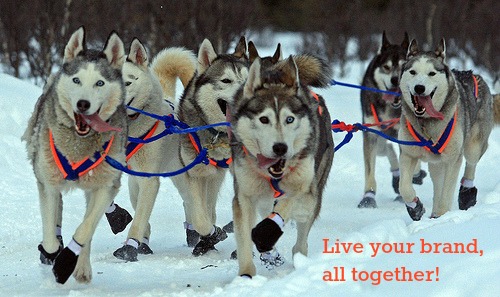 Top-level executives take risk management very seriously. Survival is at stake. As CEO, it’s tough to point the finger at anyone else when shareholder value is eroded, a brand is damaged, or catastrophic loss occurs.

5 Questions to Test Your Emergency Preparedness 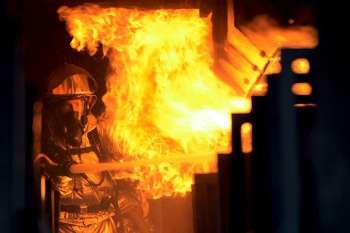 September is National Preparedness Month. Emergencies can strike any business at any time, and the spectrum of disruption is huge. For instance, losing power for one working day is a big deal. But think about how losing power for a week or more following a major storm (see: Sandy) would affect your business.

Two Lessons in Emergency Planning from the Asiana Plane Crash 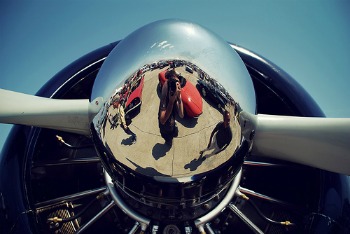 The plane crash July 6 of Asiana Airlines Flight 214 in San Francisco offers great insight about emergency planning. While three people were killed in the crash, 304 survived.

OSHA is changing its Hazard Communication Standard, and employers are required to train employees on the updated requirements by December 1.  The changes align OSHA's regulations with the Globally Harmonized System of Classification and Labeling of Chemicals (GHS), which is the international standard for labeling and clearly communicating chemical hazards to employees.