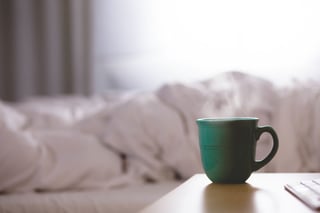 Assembly Bill 724 was signed by Governor Walker of Wisconsin on February 29, 2016. This bill passed several amendments to the Wisconsin Worker’s Compensation Act and has an effective date of March 2, 2016.

To provide clarity on each of the relevant changes and how they may impact you, below is a plain language explanation.

Amendments Made to the Worker's Compensation Act

So what’s the next step?  The overall tone is promising for some meaningful change on archaic rules. Medical treatments have advanced, cost of living has advanced, and our employer/employee relationships have advanced. We want to take care of our employees without being constricted by an outdated system.

However we aren’t going to see these change overnight. Future court cases will set precedence for how these laws should be handled. Businesses, claims handlers, litigators, and judicators all have to change the game and put the new rules to the test.