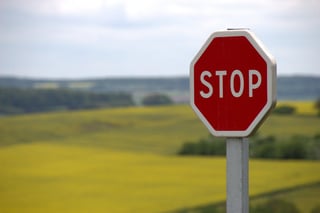 Today, the FMCSA will publish a notice in their Federal Register withdrawing their Safety Fitness Determination proposed rule. The FMCSA previously announced that instead of moving to a final rule, a supplemental notice of proposed rulemaking would be the next step in the process.

This ruling was previously introduced in early 2016 and was soon followed by much backlash from the American Trucking Association along with many carriers. The proposal would allow the FMCSA to use data from the Compliance, Safety, Accountability program to make monthly determinations regarding if a carrier is fit to operate commercial motor vehicles.

If this proposal would have been made final it would have ditched the Conditional, Satisfactory, and Unsatisfactory rating system and followed a simple Fit and Unfit designation. It would have given the agency power to put carriers out of service based on CSA BASIC ratings alone, instead of an intervention and on-site compliance review.

The agency will hold off on reissuing a Safety Fitness Determination Proposal until the CSA SMS revamp has been implemented.