Pleune Service Company is a full-service mechanical contractor. Back in 2008, the company set out on a mission to improve its safety. But in spite of compelling factual evidence and pleas from the executive team, Pleune wasn't able to make any measurable progress.

In 2012, Pleune partnered with HNI to focus on the difficult task of shifting the culture.

The result was an 80% reduction in Recordable Injuries that has been sustained for 5 consecutive years.

From 2008 to 2012, Pleune tried multiple different approaches - from showcasing benchmark data to hiring consultants - but nothing moved the needle. In 2012, Ken Misiewicz realized that what they needed was a complete cultural shift.

"What we found is that nobody believes the safety problem is them - they think it's the other guy."

When Pleune partnered with HNI, the first big moment was an all-company meeting. Ken shut down the company for an entire morning to deliver the message that safety was non-negotiable.

At first there was resistance and even defiance, but as soon as everyone starting seeing the results of their efforts, everyone got on board.

From the moment when Ken set the tone at the all-company meeting, Pleune's results have improved dramatically. Although it took a lot of work and perseverance, Ken says that the culture of safety is now part of who they are.
As evidenced by their Recordable Injury Rate, Pleune has seen an 80% reduction in injury frequency and has sustained this performance for five consecutive years.

"HNI told us that we weren't serious enough for them to work with us - and that's exactly what we needed to hear."

Learn More About This Story 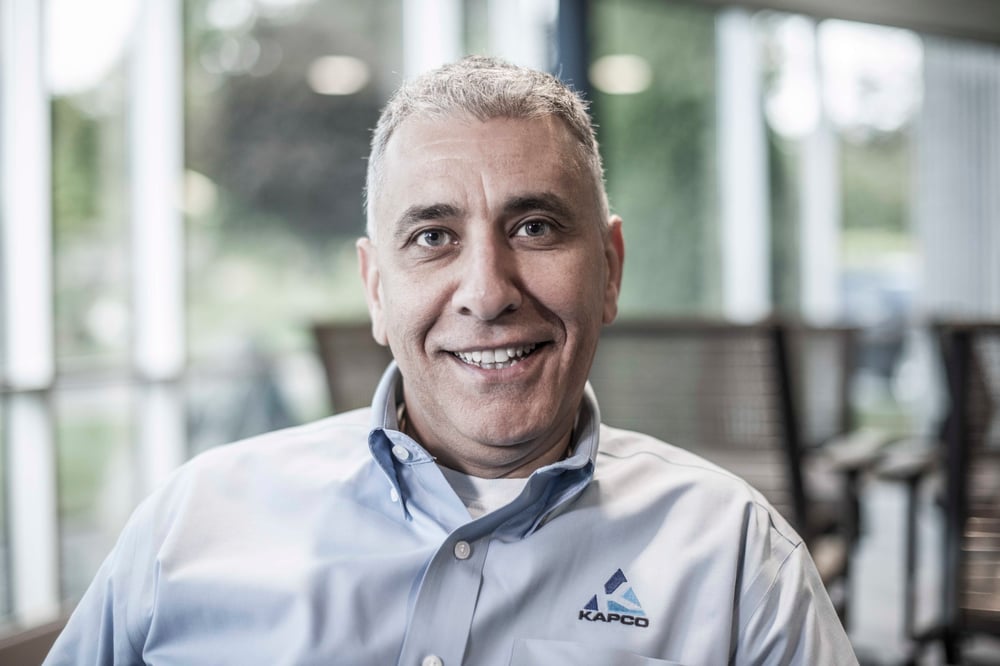 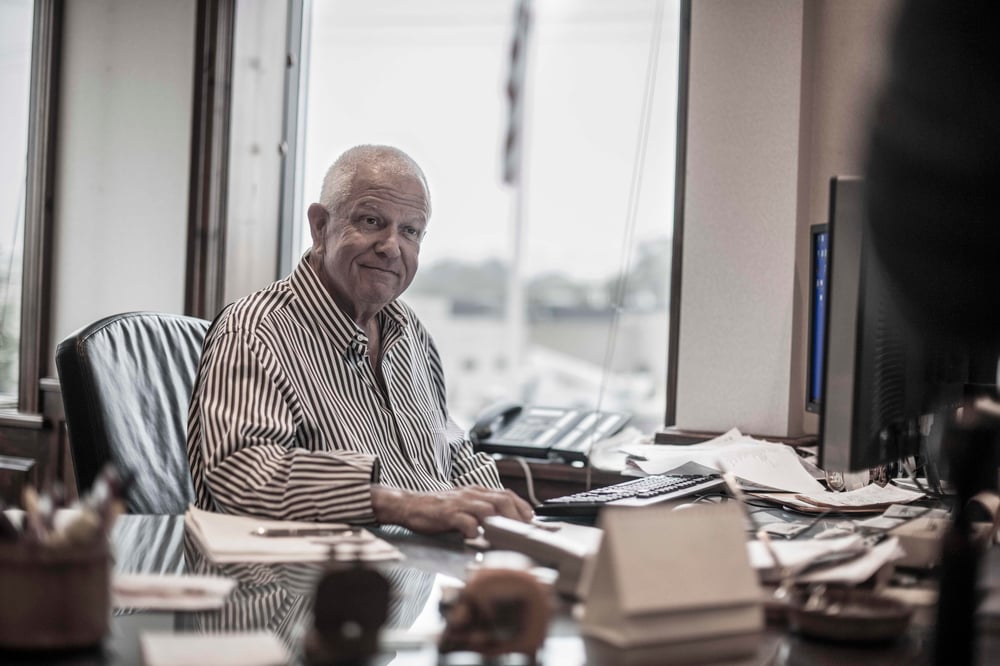 THE ROAD TO UNMATCHABLE SAFETY

HNI is a performance-driven risk advisor that delivers insurance, benefits, and advisory strategies. We work with ambitious leaders to reduce insurance dependency and boost performance.