Unemployment Benefits: 3 Acts By Employees That Do Not Constitute Substantial Fault 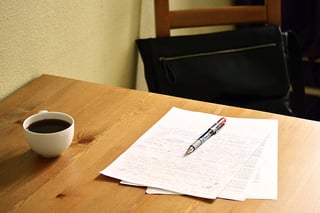 In 2013, Wisconsin adopted some employer friendly legislation pertaining to the eligibility criteria for unemployment benefits. Included in these revisions was language that provided that ex-employees may be denied unemployment benefits if they are found to have engaged in “substantial fault" - but what does that mean?

Substantial fault includes those acts or omissions of an employee over which the employee exercised reasonable control and which violate reasonable requirements of the employee’s employer. This differs from the long standing definition and interpretation of the term “misconduct” which was primarily the only way a terminated employee would have been denied unemployment benefits prior to these revisions to the unemployment regulations.

This 2013 legislation listed three acts or omissions by employees that do not constitute substantial fault:

Substantial Fault Put to Use

Until recently is was anyone’s guess as to what constitutes substantial fault. The Wisconsin Court of Appeals in April, 2016 decided the Operton vs. Labor & Indus. Review Comm'n case. In that case, Operton was a Walgreen’s clerk cited for 8 cash handling errors over a course of 20 months and was terminated accordingly. She subsequently filed for unemployment benefits and Walgreen’s argued she should be denied unemployment benefits under this newer substantial fault legislation.

The final appeal was made to the Wisconsin Court of Appeals. Here the Court went through each element of substantial fault. First, it determined that there was no evidence to support the notion that Operton committed a “major infraction; rather she just committed errors. Second, the court held that repeated inadvertent errors, even if warned, do not constitute substantial fault.

The legislative history stated that an employee does not lose benefits for making unintentional errors and as a result, because most of the errors by Operton were inadvertent and/or unintentional, she was eligible for benefits. The Court explicitly rejected the argument that a series of errors become infractions after warnings have been given and stated further that inadvertent errors, warnings or no warnings, never meet the definition of substantial fault.

What does this mean for employers?

What this means is that the bar has been slightly raised for employers fighting unemployment benefit cases on the theory of substantial fault.  An employer can terminate an employee for repeated mistakes but this will not always give rise to substantial fault.  When giving reasons to the Equal Rights Division for the reasons for termination, be sure to list any and all reasons, not just the first reason(s) that comes to mind. 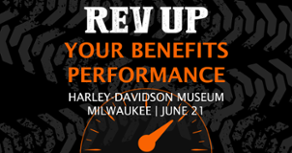