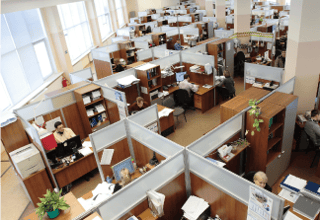 Under the ACA, health insurance offered by small employers must meet strict underwriting requirements and cover all of the essential health benefits defined by the Act. These conditions do not apply in the large group market, and the differences in the rules are understandably attractive to employers with 50 - 100 employees.

Practical impact of the PACE ACT: how does it affect small employers?

The PACE Act has the greatest effect on employers with 51 - 100 employees.

"States with a State-based SHOP that do not rely on the Federal platform have the discretion, consistent with state law and regulations, to allow resubmissions of small group coverage rate filings, including changes to rates for the first quarter of 2016. Due to technical constraints, issuers offering small group coverage in States with a Federally-facilitated SHOP, and in State-based SHOPs using the Federal platform, cannot make changes to rate filings fo rthe first quarter of 2016. Consistent with 45 CFR 156.80(d)(3)(iii), issuers offering small group coverage in any State may adjust rates for the second quarter, for rates effective April 1, 2016, to the extent otherwise allowed under applicable State and Federal law."

HNI will continue to update you on the effects of the PACE Act as more information comes to light.